The META-Piloting in Germany took place in two schools in Berlin, in the Carl-Kraemer-Primary School and the Kurt-Tucholsky-Primary School. Both schools are located in socially disadvantaged districts of the city.

The Piloting started on the 6th of February and lasted until the end of May 2017. A total of four classes were involved.
All in all 83 pupils (32 boys and 51 girls), 73 of them foreign children, have experienced in inventing new fairy-tales and performing them or in puppet-construction and –theater of conceived own “under-water-world-stories”. 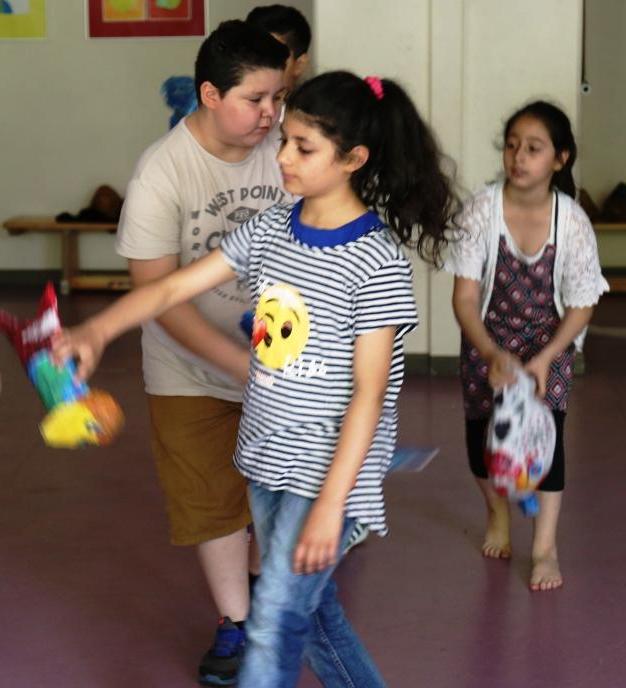 The artists practised a new methodology within the META-Piloting by planning their sessions based on competences like Creativity, Inclusion and Empathy. The weekly META-sessions contained art activities aimed at fostering and developing creativity, inclusion, empathy and the innovative spirit in children and among the class. 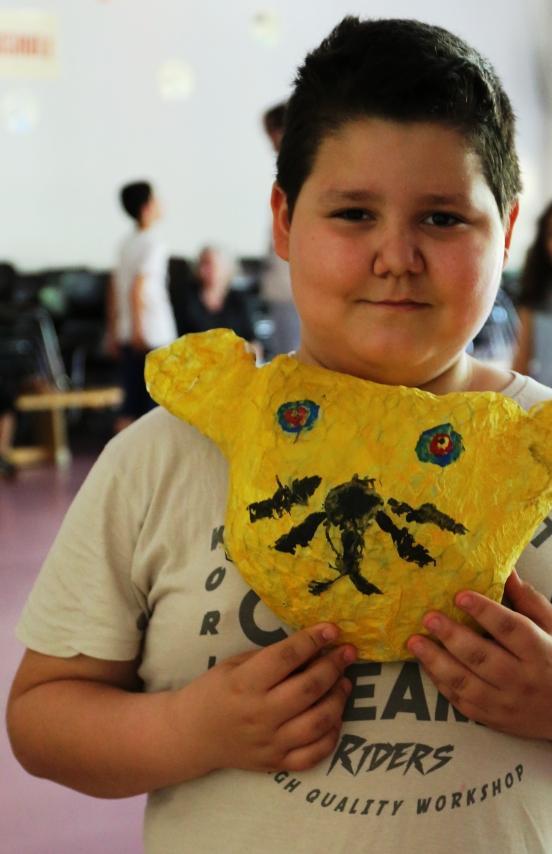 They practiced in a playful way, thus one pupil told about her shyness that has changed in more boldness while participating in the META-sessions in her class. Teachers have observed that boys and girls have collaborated together more than usual. Some had more confidence in themselves and their acting than usual. A growing cohesion and common ground was noticeable in the classes, they wore a shared responsibility. Finally, at the end of the piloting, there were two presentations held in the two schools where parents were able to watch the results of the META-project. 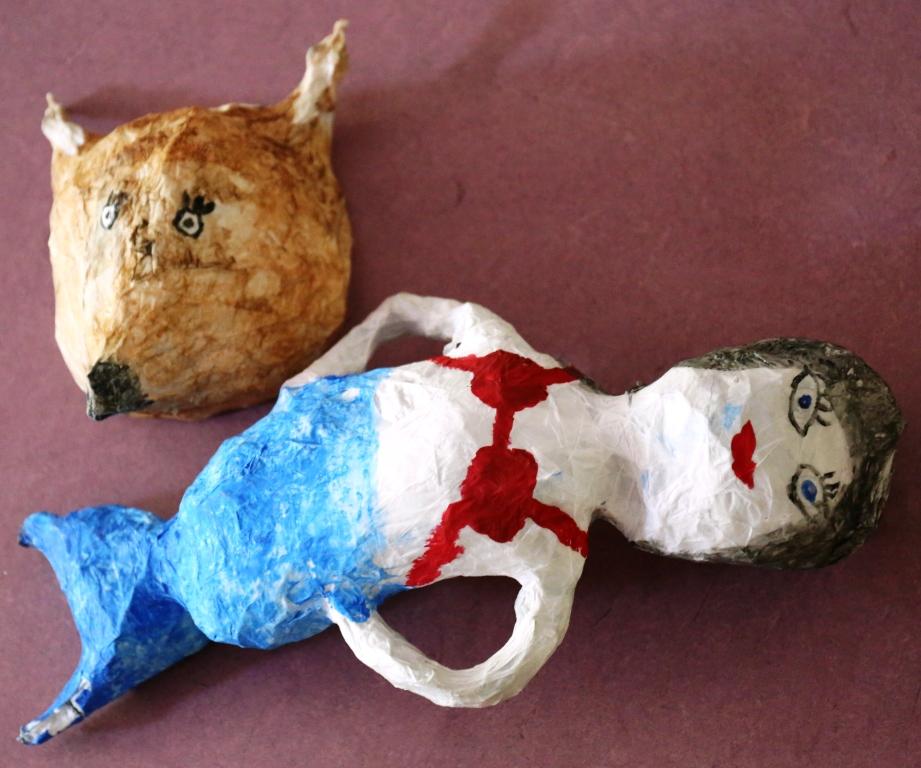 Among other things, teachers have stated that the communication between artists and teachers was constructive and process-oriented. The collaboration within the META-Piloting gave the two parties valuable insights in terms of differences and common ground between teachers and artists.