Piloting in the primary schools of Florence

From January to April 2017 two primary schools "Montagnola-Gramsci" and "Agnesi" were involved in the piloting of the META methodology.

Two artists Franco and Sara of MUS-E Italy worked with a total of 87 children of the first, second and third class of the primary school aiming at developing the competences' framework required in the META project.

45 males and 42 females from two third classes of the School "Montagnola-Gramsci" developed the specific competence of “commitment”, while the first class and the second class of the School "Agnesi" experimented themselves the competence “creativity”. In total 23 foreign children were involved. Teaching disciplines involved were Maths, Geometry, Literature, Geography.

Through dancing and singing, children actively participated in different initiatives. Even timid foreign children felt involved and appreciated, thus overcoming the difficulties of language and culture. The terminology of “minority” was never present during the activities: little students were not afraid of the judgment of the others and naturally carried out any proposed activity.

For example in the School "Montagnola-Gramsci” a foreign child who suffers from selective mutism actively participated in various activities with his companions. In the School "Montagnola-Gramsci", a timid kid took all his courage to realize his artistic performance in front of other children and teachers. According to what teachers declared during the evaluation focus group, the competence “commitment” was fully achieved.

The artists, together with the teachers, succeeded to create an environment where it was possible for children to express themselves freely without fear.

Music and dance have also contributed to the development of motor and spatial skills: for example thanks to music children improved their results in mathematics. Liberating fantasy and imagination, banning the fear of making mistakes was definitely the winning recipe to foster “creativity”. 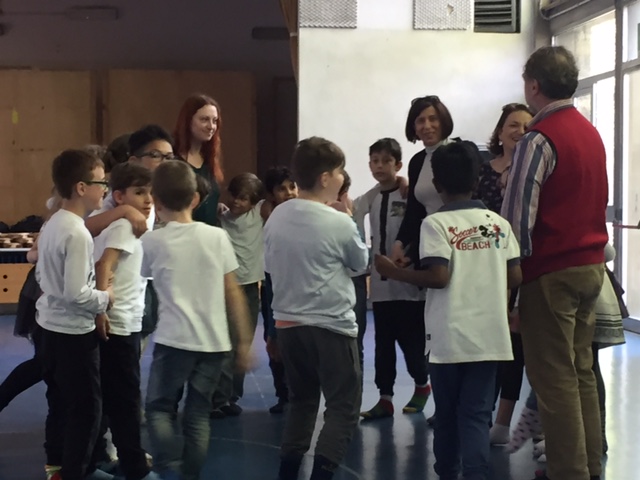 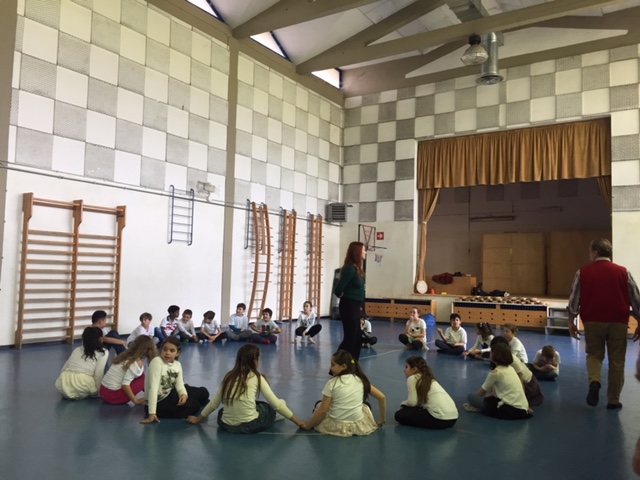 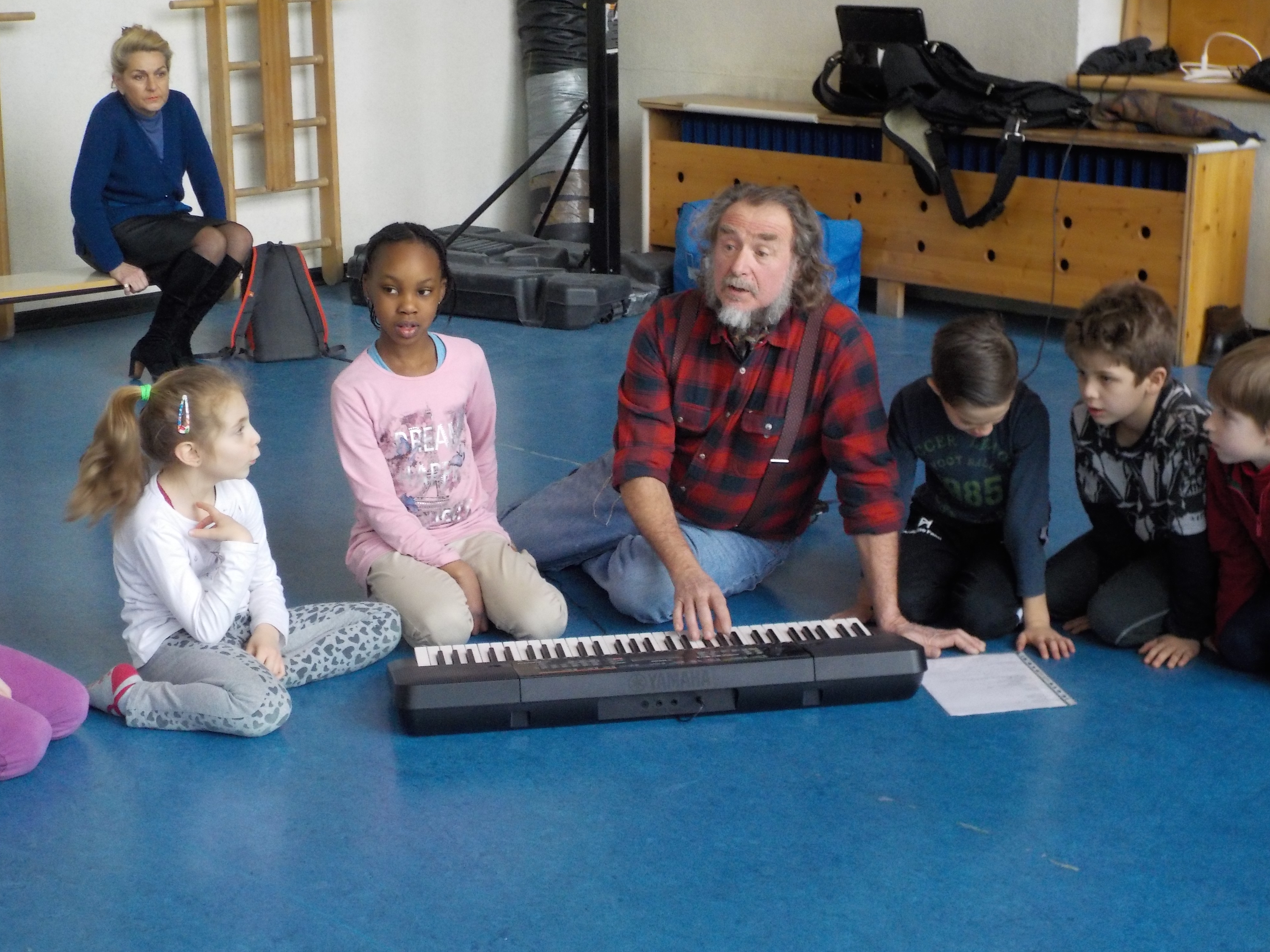 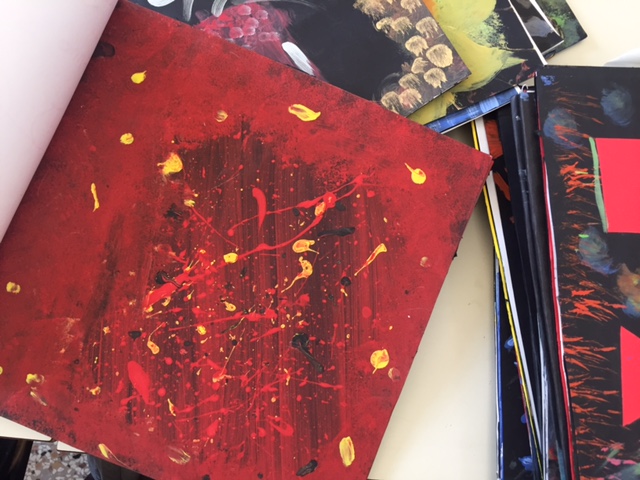 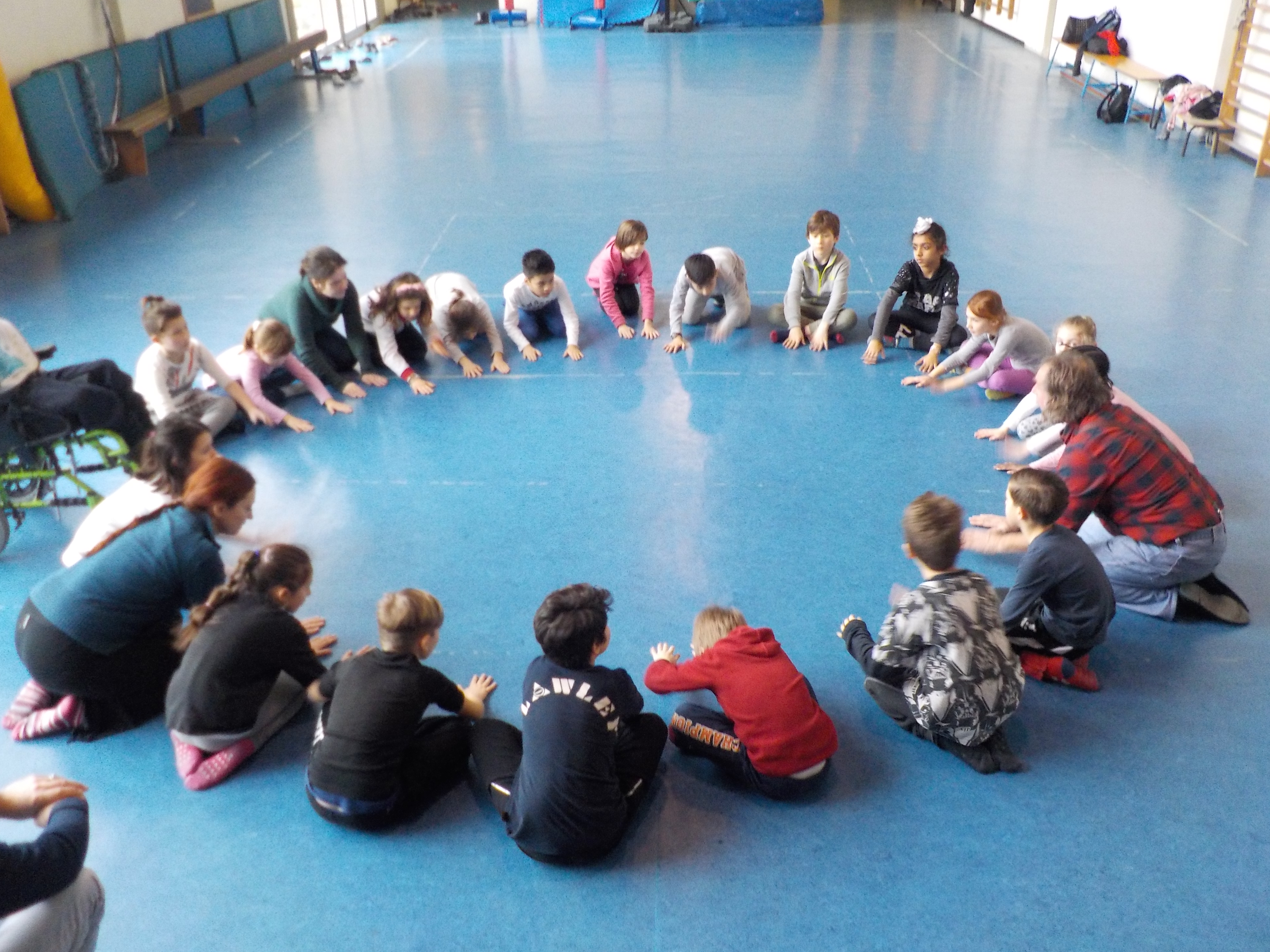 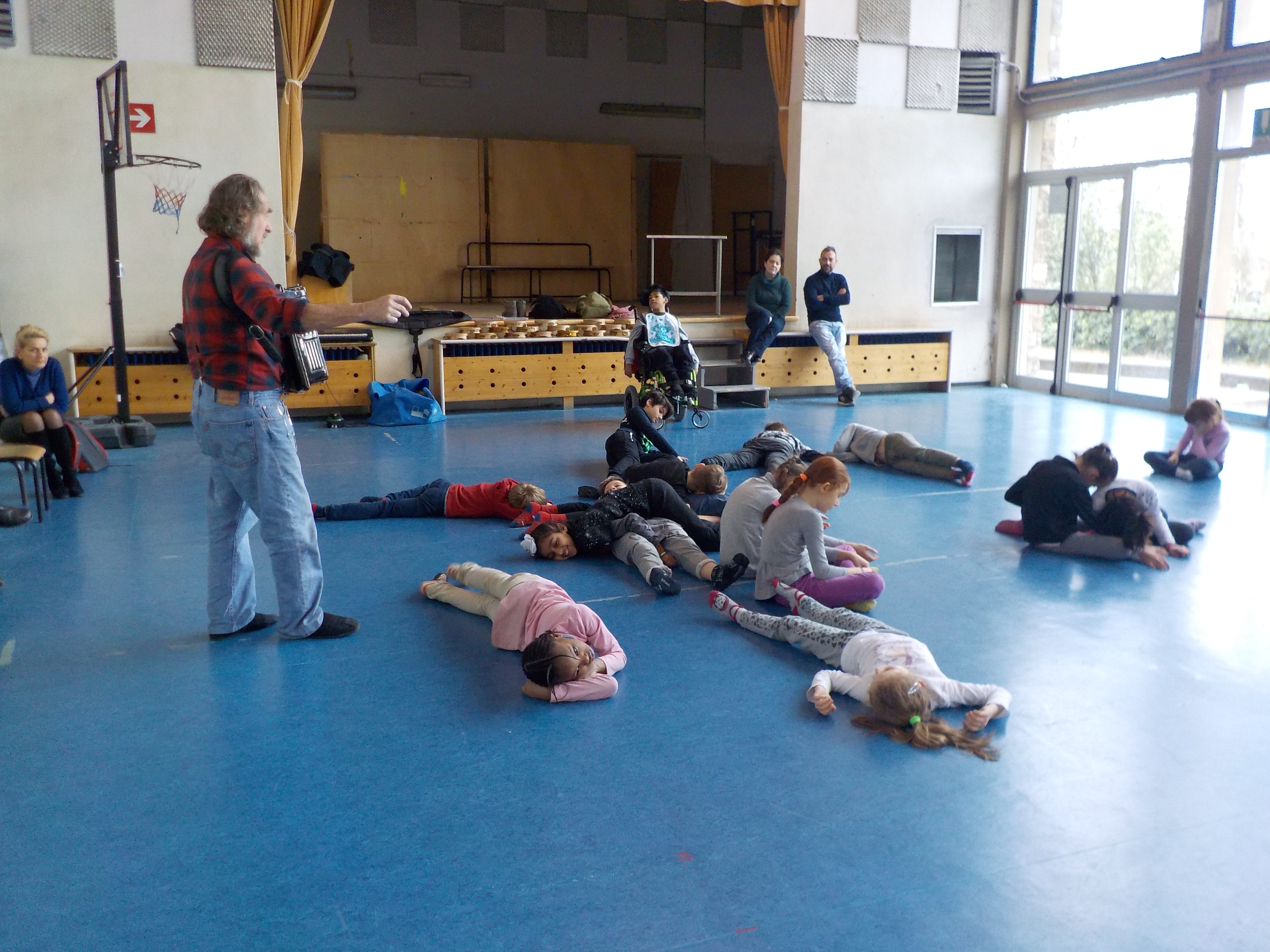 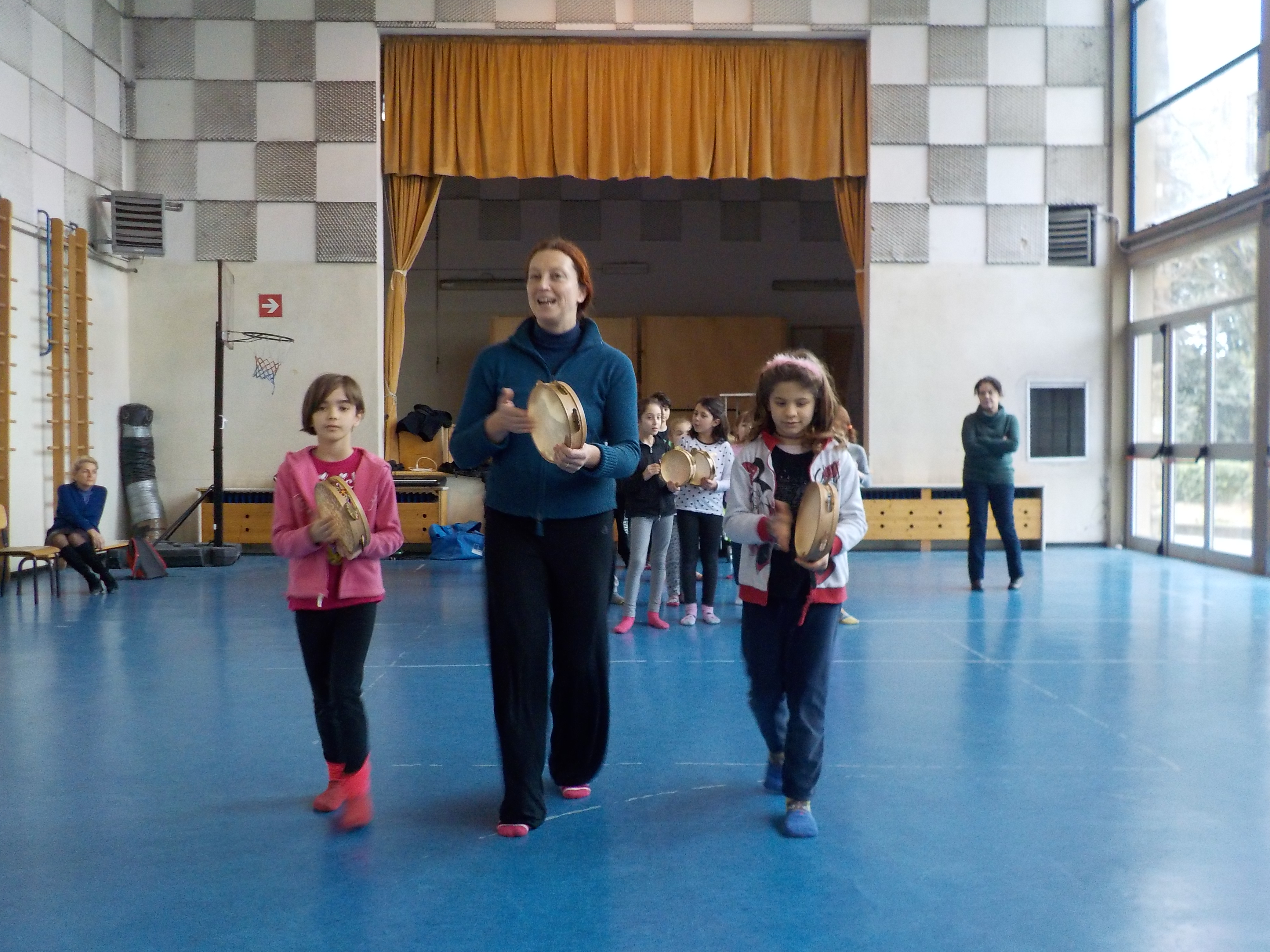 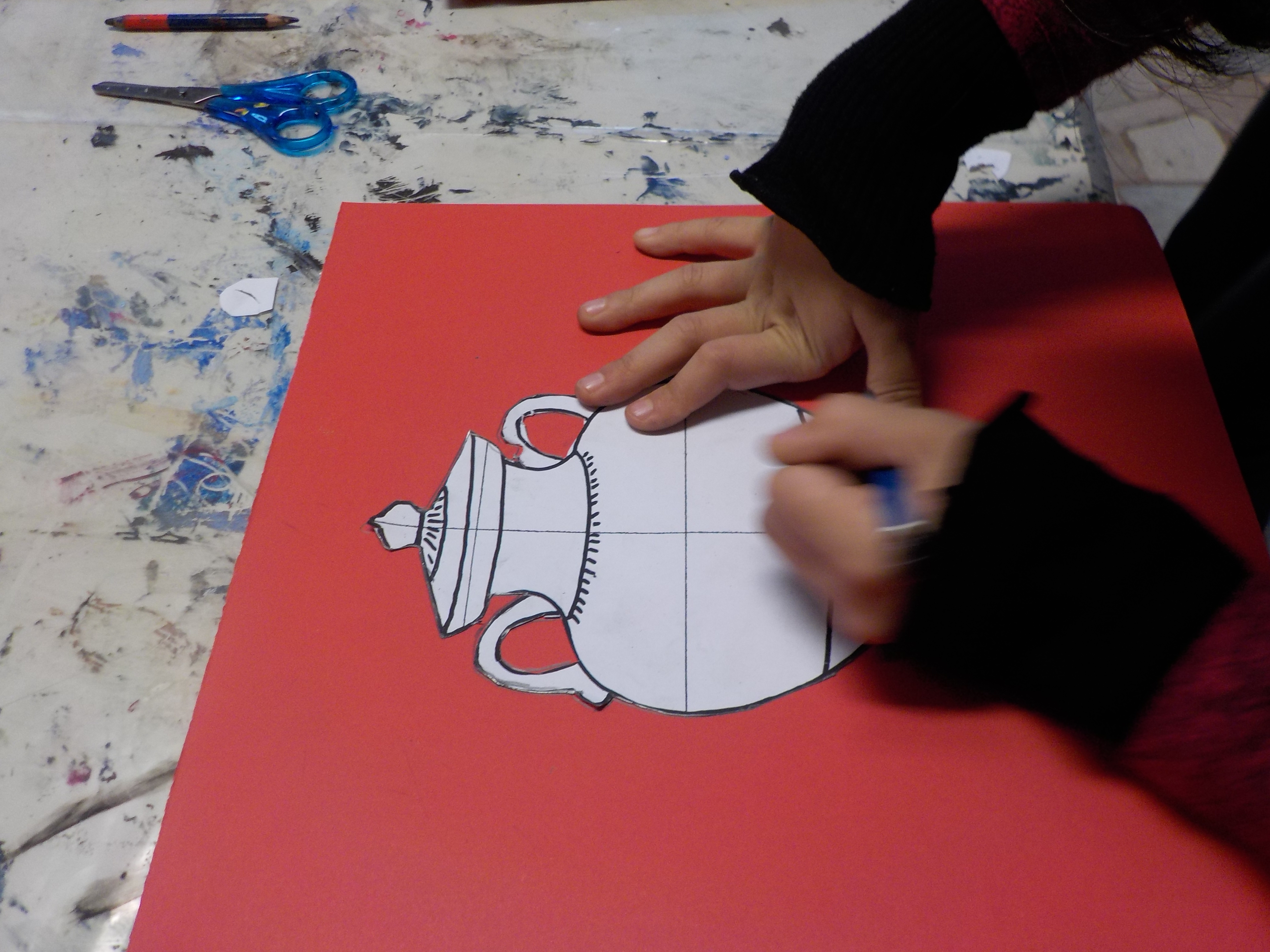 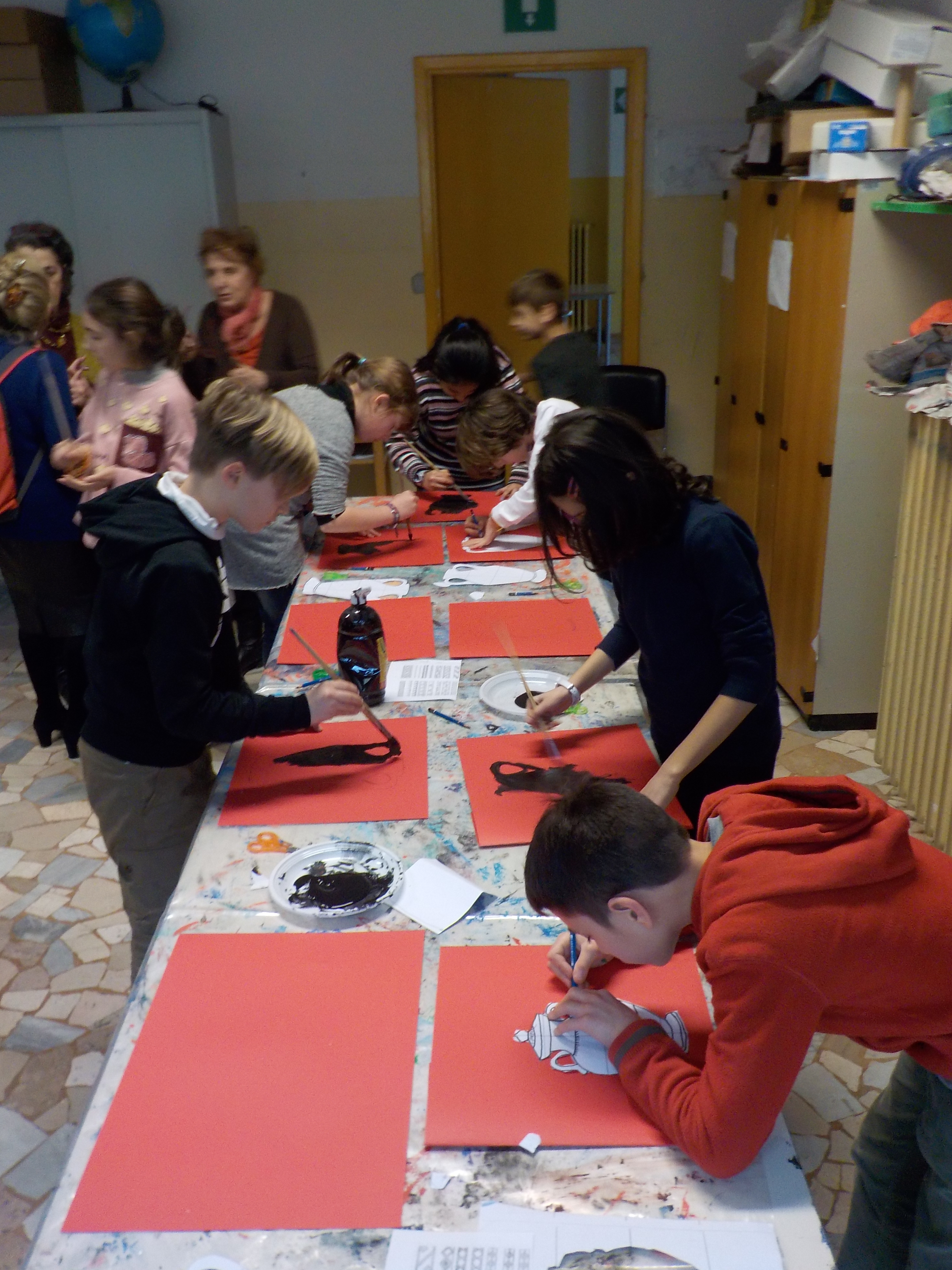 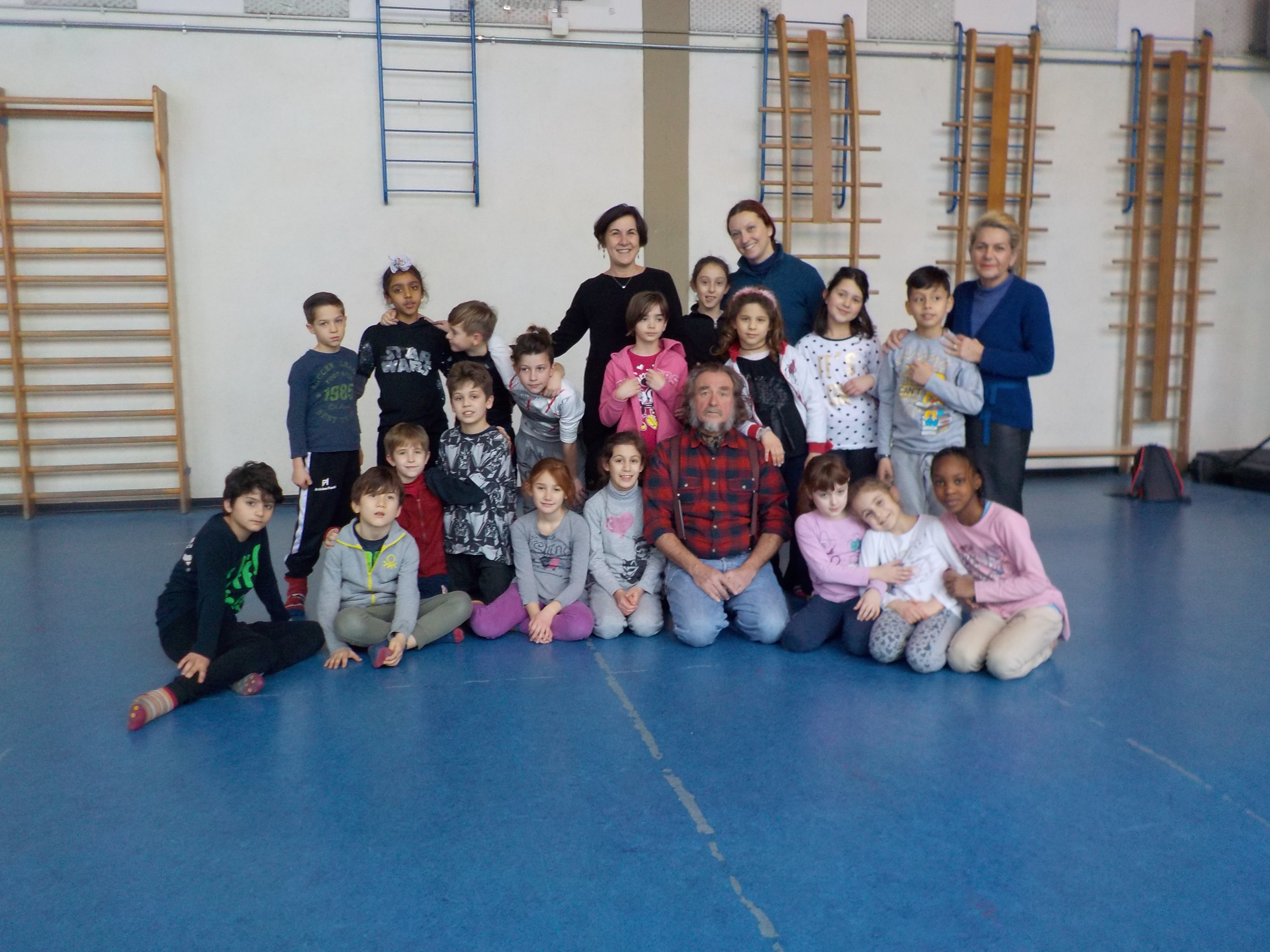 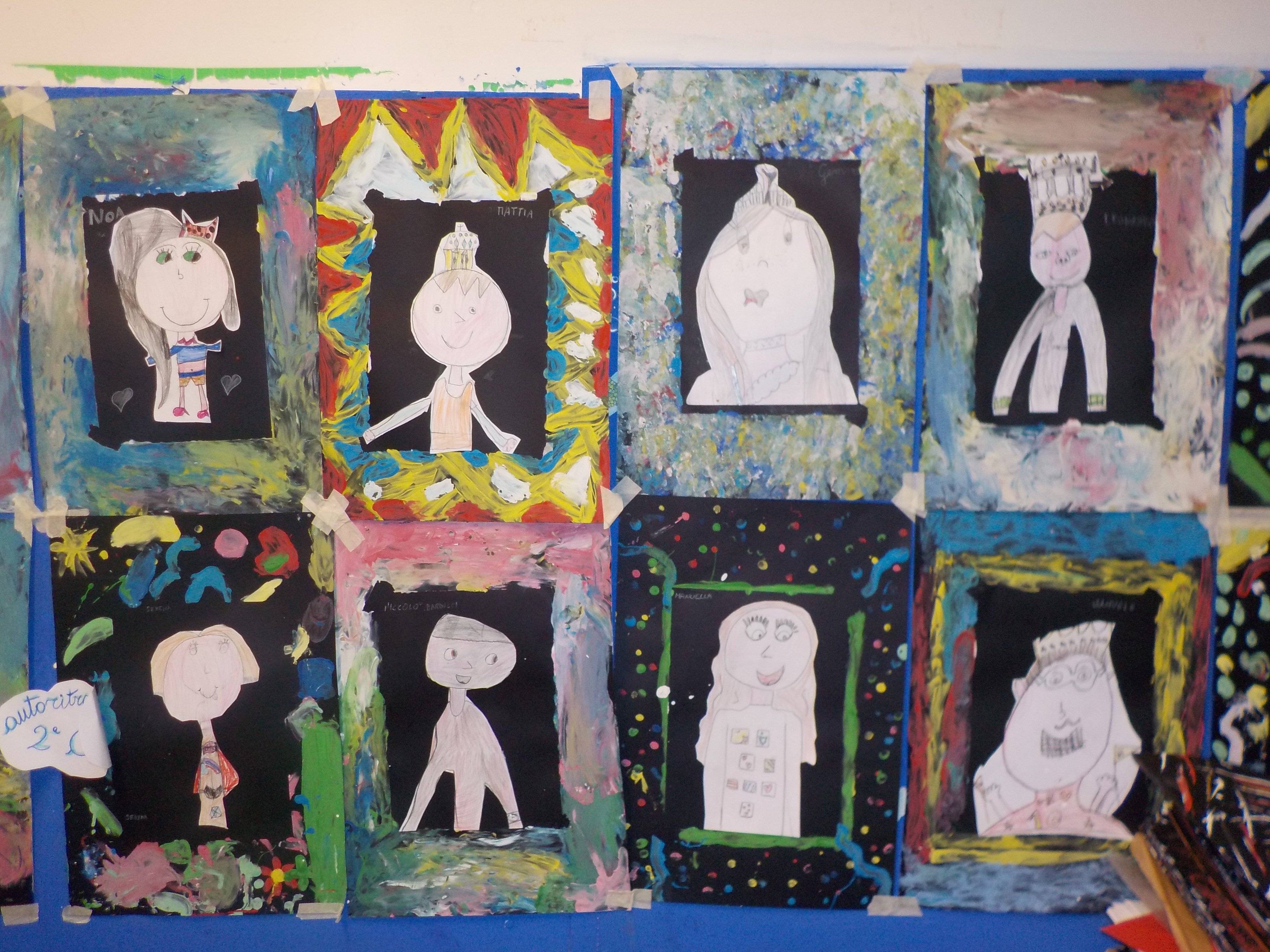